Spy equipment has been proving to be hugely popular in the run-up to Xmas 2013.

Despite increased competition it is clear that the public’s appetite for these products is still unquenched. Many people were predicting an end to the spy equipment market but it seems that the opposite is true.

Yes, there are now a number of spy equipment suppliers however the issue is not about what products may be on the market now but it’s more a case of what is going to be popular in the coming year.

We know that Bluetooth products are coming on to the market at a rate of knots!

Bluetooth gloves the Bluetooth glasses with a Mini earpiece and the Bluetooth pen are a new breed of spy equipment relying on a different technology to supply covert communication for all sorts of operational purposes. 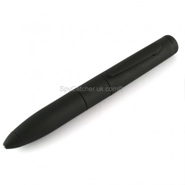 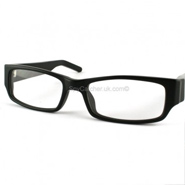 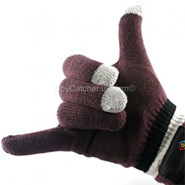 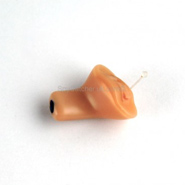 As always we try not to follow the pack, but to predict where the next “Big thing” will come from. Once again we have identified a market and a technology which will have a major impact on spy equipment manufacturers and retailers in the coming year.