The Snowden story is back in the news again hence this blog on Laser Listening.

The talk in the press now is that the UK Government has demanded that all the files that the Guardian newspaper has on Snowdon’s revelations and the whole NSA Surveillance program should be either handed over or destroyed. 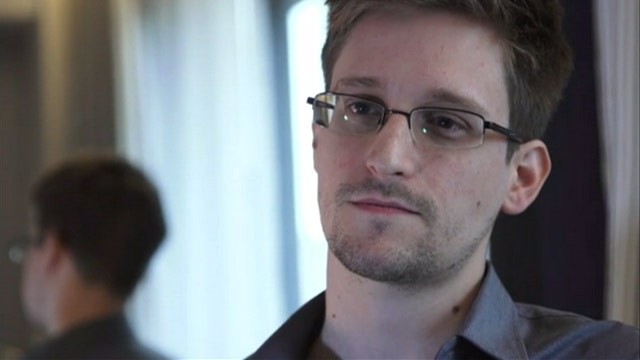 Their reasoning for this is that they don’t want foreign agents monitoring them and/or obtaining any of this information.  When the Guardian assured them that all the computers holding the files were disconnected from any networks and that they had not and would not ever be connected to the internet GCHQ voiced their concerns that this wouldn’t be enough as discussions about them could be heard with the aid of eavesdropping devices including lasers.

Yes that is right, lasers also know as laser microphones.

Well I am here to tell you that this is not such a crazy or paranoid thing to suggest.

There are products out there, known as laser listening devices or laser microphones (original names I know), that have actually been around in one form or another since the 40’s and they’re not just the dreams of fiction writers.

The principle is very simple; talking produces sound-waves and these waves bounce off everything around them creating tiny vibrations, so if you monitor one of those objects being ‘hit’, collect the vibrations and convert them back into sound – voila you have access to everything being said.

So what happens, for example, is the sound waves hit the window and a laser is pointed at that window which is reflected back and received by a special receiver which converts the sound waves back into speech.

Now of course for every problem that we discuss we like to offer a solution and this is no different.  The simplest way to protect against this kind of listening is to create other sound waves in the target room when you are having sensitive conversations. Defating Laser Listening Devices and Laser Microphones can be done in two ways:

AJ34 White Noise Generator – this creates an audible ‘white noise’ in the room, exactly  like a radio that is not tuned in properly.

Tape Recorder Blocker – this generates waves that we cannot hear but will hit the windows all the same.

Either of these carefully placed in the target room will disrupt the sound waves by creating more of them and therefore protect your sensitive information.