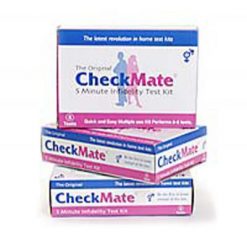 The Semen Detection Test Kit is designed to uncover and identify even completely invisible traces of semen that may be locked into the fibers of the suspect article. 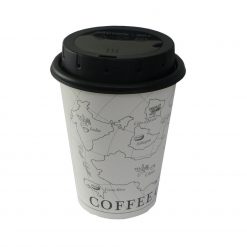 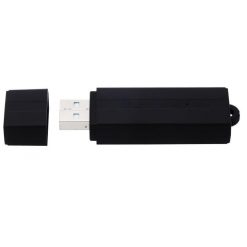 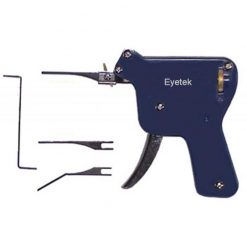 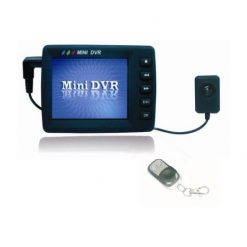