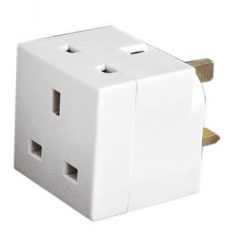 The unit can be used as a fully functioning adapter allowing 2 plugs to be inserted while still functioning as a mains powered hidden recording device. The internal recoding mechanism is not visible even under close examination.
The recorder uses a micro SD card to store the recordings on, it can take up to a 32 GB micro SD card which will give it up to a massive 24 days of recording time. The voice activation feature extends this period even further as the device does not record when the area is silent.
As this device is powered from the mains the only limit is the size of the SD card you use a 2GB card is included. 1GB   will give approx 18 hours of recording
To play back the recordings simply remove the micro SD card and insert the card into you computers card reader normally built into modern laptops and PC,s, or an external reader can be purchased separately. 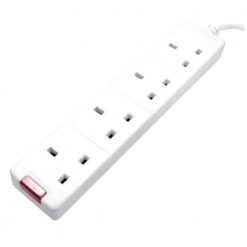 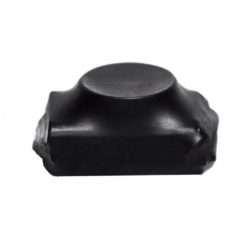 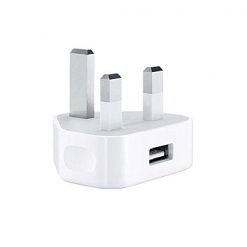 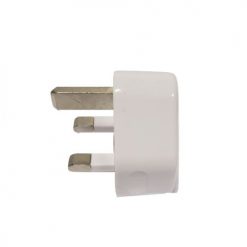 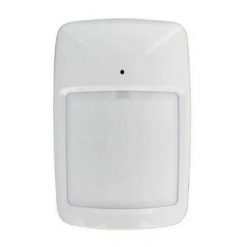 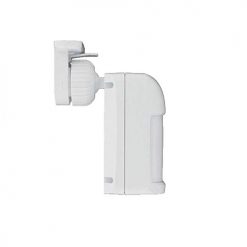